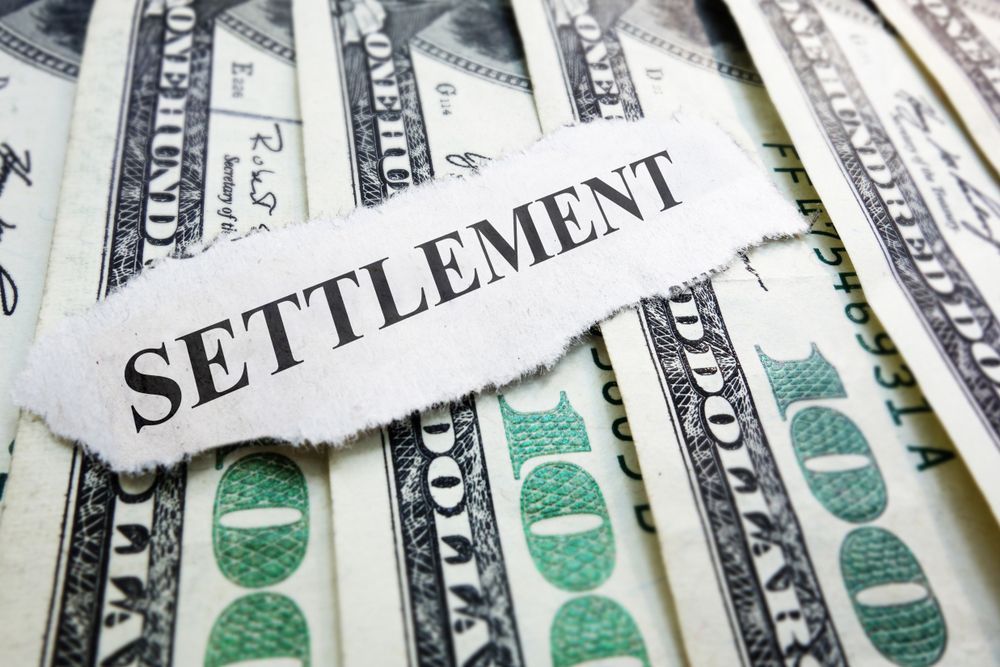 Securities Class Actions: Chance to get your money back?

Every day we interact with the outside world, acting as consumers, employees, residents of our cities and towns, and many other social roles. And while acting in these roles, we can sometimes suffer personal harm or financial damages through the actions of our counterparties in those interactions. We have all heard about the sale of defective vehicles, violation of working hours by employers, pharmaceutical products with side effects, environmental pollution, and many other examples where damages are suffered. Another role where a person can suffer financial harm is that of an investor, be it as an individual investor, or through investment funds, pension plans, etc.

In many such cases, a large group of investors is similarly hurt by the same company. A drop in the share price may be caused by fraudulent stock manipulation, insider trading, or other violations of federal or state securities law.  it causes economic harm to many people at once, not just a single individual. A class action lawsuit allows a group of individual investors who have suffered similar harm to pursue their claims in a single action.

A securities class action, or securities fraud class action, is a lawsuit brought by several investors who bought or sold a company's securities within a specific period, called a “class period," and suffered financial loss because of violations of the securities laws. 11thestate platform is a first-of-its-kind platform that provides a very convenient and practical tool for prospective class members and professional attorneys to participate in, facilitate and monitor potential securities class action Cases.

Securities class action legislation is present in many countries around the world. Although specific legal practices may differ between jurisdictions, general principles are quite similar. The US has the most developed class action practice, but in other countries, such as Canada, the UK, or the EU, the number of cases is also growing after changes have been made to their respective legislations, and more third-party funding opportunities are becoming available.

For procedural purposes, the most important piece of legislation for class action lawsuits is Rule 23 of the Federal Rules of Civil Procedure. It contains criteria and procedures for class certification by the court, which is necessary for the class action suit to proceed. These standards are further refined by the Private Securities Litigation Reform Act of 1995 (PSLRA) and the Class Action Fairness Act of 2005.

A class action lawsuit is a useful instrument for getting your claim properly addressed. And although winning is not guaranteed, statistics are in favor of the active approach. Starting from 1996 Investors returned over $100 billion with more than $ 30 billion fought back over the last decade. For example, during 1997-2020, an average of 228 federal class actions have been filed annually, with 218 suits filed in 2021. In 2021, aggregate settlements amounted to $1.8 billion, with an average settlement amount of $21 million.

However, people are often unaware that they are eligible to join class action cases at no cost to them. And the likelihood of success is quite significant. Out of 239 class action cases resolved in 2021, 86 cases, or 36%, were settled by the defendants. (Cornerstone research)

To initiate a class action lawsuit, potential plaintiffs need a legal reason, which is called a cause of action. These are such violations of the securities laws as misstatements or omissions, manipulative or deceptive conduct, and false or misleading information contained in the offering of securities registered with the SEC under a registration statement. These corporate actions can take the form of market manipulation, insider trading, breach of fiduciary duty, churning, unauthorized trading, malpractice or ineptitude, fraud, misconduct, and misrepresentation/misleading statements.

11thestate platform’s Scouts, experienced Investors and professional Attorneys monitor and research negative changes in the value of stocks and other financial instruments. These efforts support investors who wish to recover their financial losses by joining or initiating securities class action cases and consequently encourage public companies’ top management to put more emphasis on carrying out their responsibilities in the best interest of shareholders and other investors.

When one or more members of the group (called the lead plaintiff(s)) bring suit against the defendant on behalf of the entire group, they must follow a procedure that starts with determining a cause for action by an investor, then initiating a class action suit and searching for other potential plaintiffs who have suffered similar loss, and finding an attorney to represent the investors. After analysis of the value of the suit if it’s won, of the ability of the defendant company to defend the case successfully, and upon bringing together enough plaintiffs (at least 100 by today’s standards) for the class to be certified by the court, the decision is made on filing a class action suit.

Then the lead plaintiffs are selected, and the complaint is filed with the court. The court certifies the class and appoints the lead counsel. Upon class certification, all potential class members are notified. After that, legal proceedings start that lead to a settlement of the case or a court decision.

As the class action suit progresses, it produces a lot of paperwork. Some of the most important documents include evidence to support their class action lawsuit – records, receipts, correspondence, etc. gathered by the lead plaintiff and the legal team, the complaint, and the motion to certify the class filed by the attorney with the court on behalf of the lead plaintiff, judge’s order certifying the class and appointment of the lead counsel. During the court discovery process, the lead plaintiff gains access to the defendant’s records, including those that show the contact information of the potential plaintiffs. The lead plaintiff provides notice to potential class members through individual notices as well as various advertisement channels. The lead plaintiff keeps records of notices sent out and of written notices of those notified who chose to opt-out. For a complex case, the judge may issue a litigation plan.

Most class action lawsuits are resolved through a settlement. Settlement negotiations often begin after the suit is filed, and are usually conducted through a mediator. Any settlement in a class action requires court approval. The court may deny the final approval of the proposed settlement if it concludes that the proposal is not "fair, reasonable, and adequate". After the settlement has been approved, the court at its discretion awards the attorney’s fees. Any funds obtained for the class members are distributed following the court order. The administrative procedure for disbursing is usually included in the class action notice. The lead plaintiff receives their percentage first. Then the attorneys who usually provide their services on a contingency basis, receive their legal fees and related costs. And finally, the remainder is divided among the class members.

As can be seen from the above, the class action process is long, full of obstacles, cumbersome, and emotional. 11thestate intends to make it faster and simpler. You can join or initiate a case and then monitor and oversee your case as it proceeds without spending a lot of time and effort. 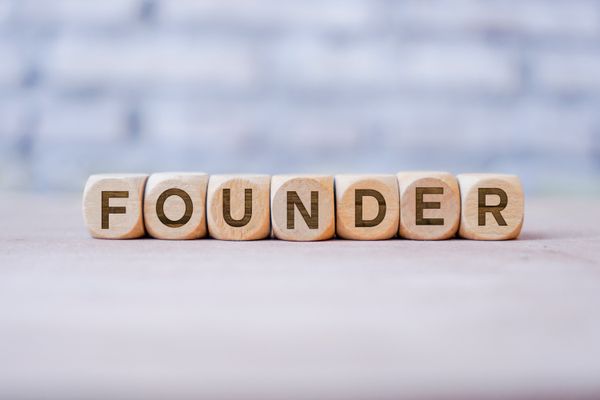 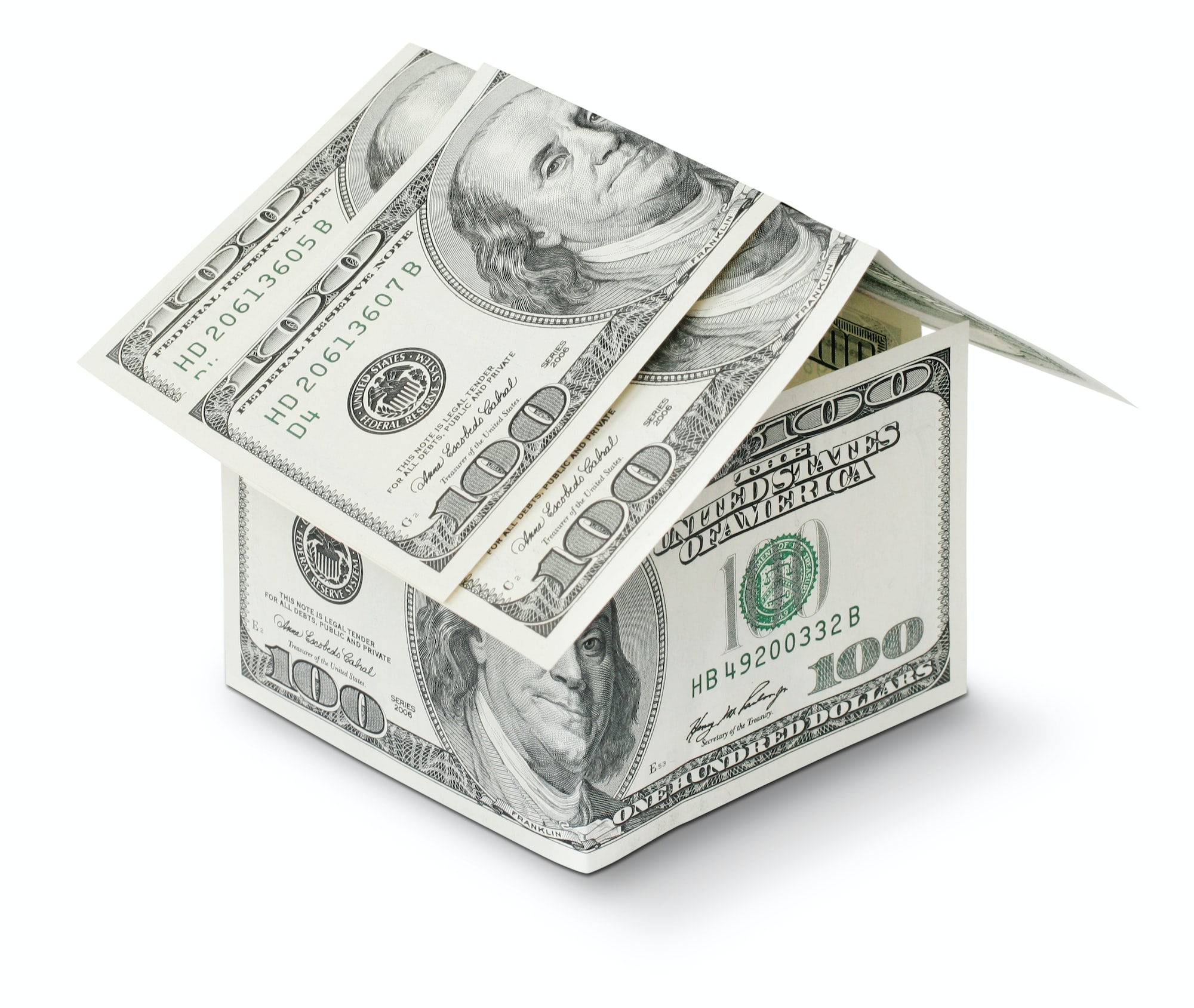